As I’ve blogged a some weeks (or months ago) the new File Navigator release is very near.

Up to 90% are done and the tests are ongoing. Several people have asked me about the new features, so here is a list (there are some features but although some bug fixes).

Apparently there is one new feature which isn’t finished yet – but I want to have it in the new release.

I’ve added some new actions to the “Attachement” context menu in Notes. There I’ll provide actions to save/save and delete the (selected) items to the current selected folder or to the favorite folders. 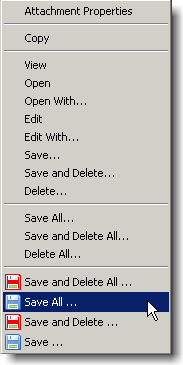 That’s a kind of workaround for the missing drag’n’drop support of multiple files within the Expeditor framework.