The main changes are:

I haven’t seen any official documentation for the capability. But you can test it… 😉 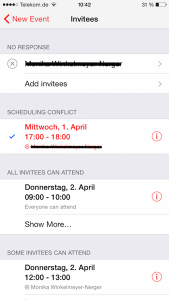 Have fun with it!